The following is a list of appearances by the often elusive Alma Wade in the F.E.A.R. series. 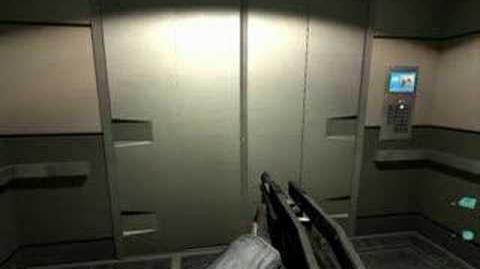 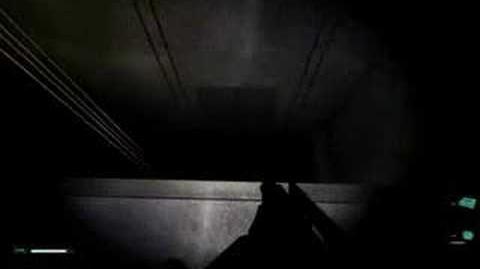 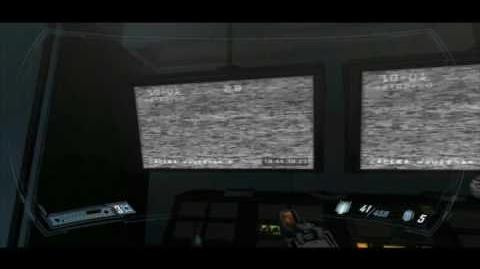 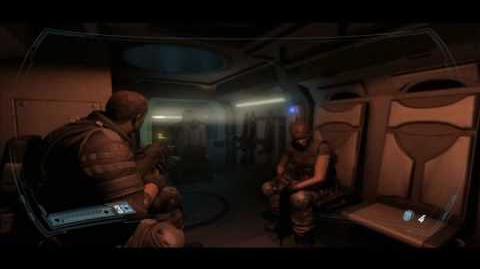 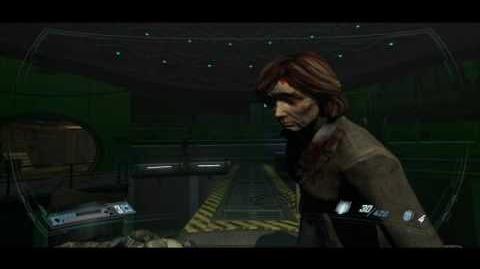 Alma2 Compilation 3
Alma sightings part 3.
Add a photo to this gallery
Retrieved from "https://fear.fandom.com/wiki/List_of_Alma_Sightings?oldid=44676"
Community content is available under CC-BY-SA unless otherwise noted.